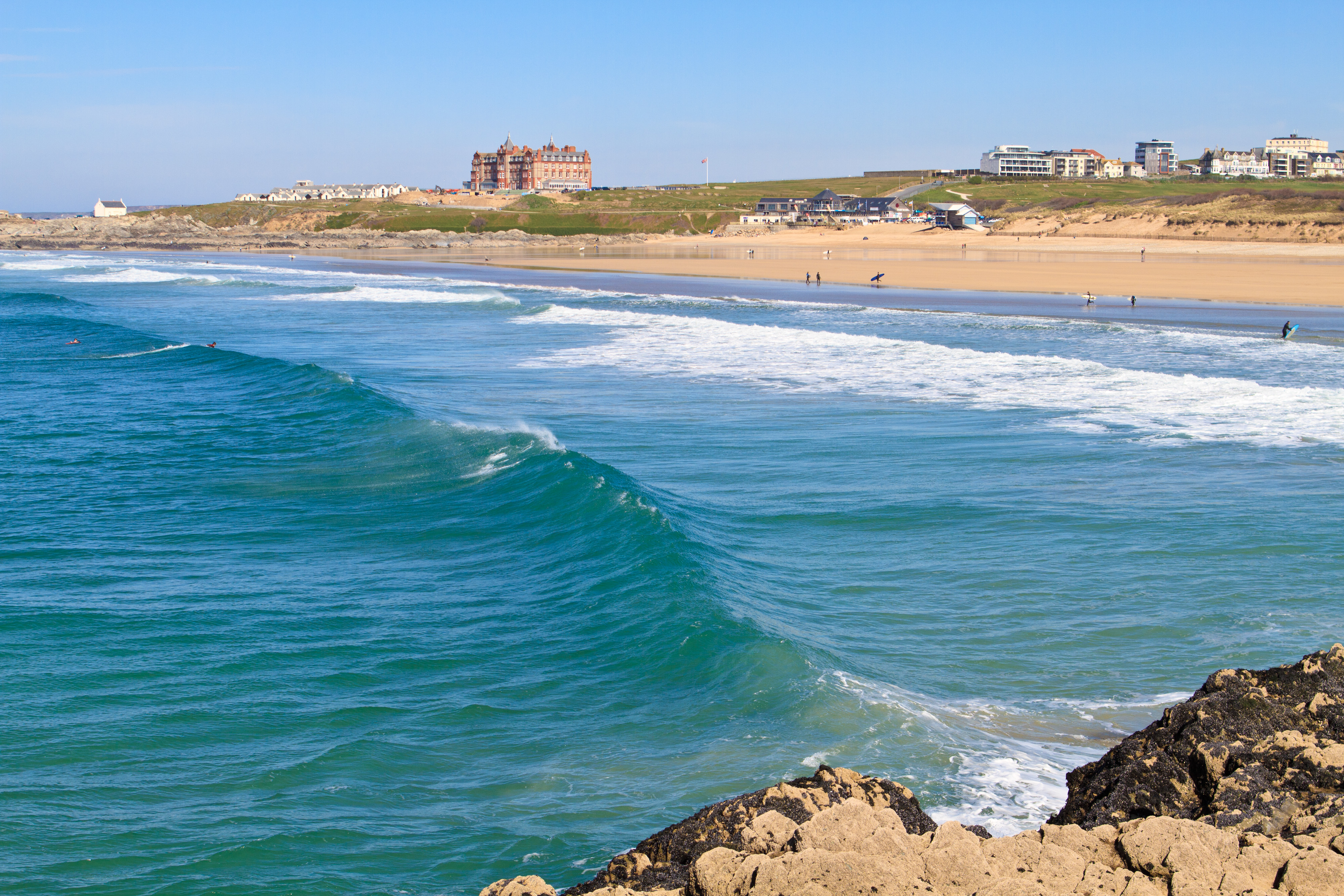 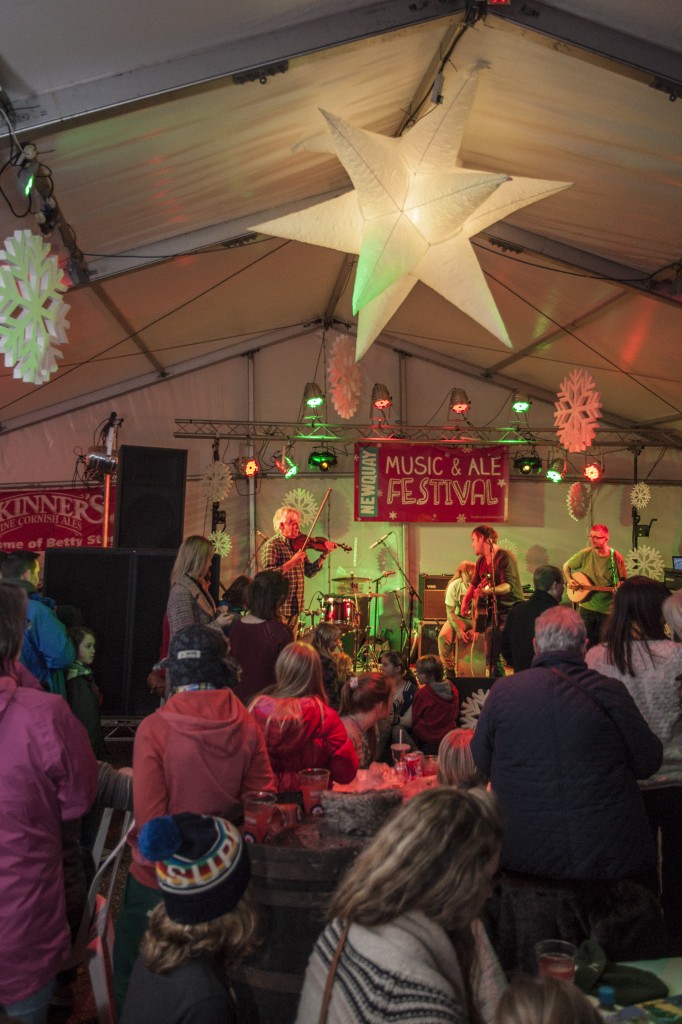 Festive vibes and hoppy favours at the Music and Ale Festival

Last month saw Newquay dancing and swinging at the Music and Ale Festival on the Piazza. This annual festive get-together was organised by Bare Feet Promotions and funded by Newquay Business Improvement District (BID). The event was held from Friday 20th December to Sunday 22nd December and entry was free.

Hundreds coming along to the event, to enjoy a broad selection of music and festive fine ales. The festivities kicked off with a special presentation being made on the Friday night to local hero and surf champion, Ben Skinner. “The People’s award” was presented by the Town Mayor, Sandy Carter in recognition of Ben’s achievements over the last year and how they have helped to promote Newquay as an “amazing” surf destination to a wider national and international audience. The trophy was provided by Newquay BID. Emilie Calhaem, the BID manager, mentioned that the BID is keen for the People’s award to become an annual presentation to a local person that has worked tirelessly to promote Newquay to the world.  This is why the BID decided to provide the trophy for this year’s presentation.

Musical highlights over the weekend included, Land of the Giants who were recently voted Best Band at the South West Music Awards. They played to a packed crowd on the Sunday afternoon. The soulful Abee Hague entertained the crowd at Sunday lunchtime with Emerald’s Christmas party on the Saturday evening getting everyone bopping to the festive vibe. The event finished on a high note with Newquay’s very own acapella group “Oll an Gwella” getting everyone joining in with renditions of well- known carols and sea shanties.

Nick Webb, the event organiser said, “The weather did nothing to put people off coming out and joining in the festivities….the atmosphere throughout the weekend was fantastic, people enjoying themselves and all the musicians mentioned how fantastic it was play to the Newquay crowd. We have been able to put on an amazing array of bands at this event which continues to offer free entry to people”.